‘What a piece of work is Man’.

It is said that youth is wasted on the young. So are those prescribed books forced on us at school. Which teenager really understands the deeper meaning behind Wuthering Heights or what Shakespeare truly meant to say in Hamlet? And if you did, could you really relate to it in any way?

That is how I felt about William Golding’s Lord of the Flies. Until now.

Not to give the story away to those who were not tortured with it in school, the book is about a group of school boys marooned on an uninhabited island after their plane crashed. But what brought back the memory was the contrast of the imaginary beast they thought was on the island and the real internal beast  that slowly revealed itself in many of them as time passed. With no societal rules governing their behaviour, they eventually behaved like savages.

Last night I watched news footage of food trucks meant for the poor, being looted. I saw shops and schools being vandalized.

It was Hamlet who said: “…What a piece of work is man, How noble in reason, how infinite in faculty, In form and moving how express and admirable, In action how like an Angel, In apprehension how like a god, The beauty of the world, the paragon of animals …”

I sincerely hope that through this crisis ‘the better angels of our nature’ reign supreme.

Search in the site 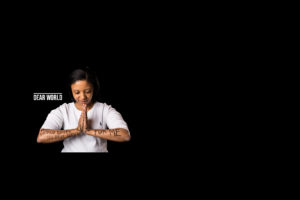 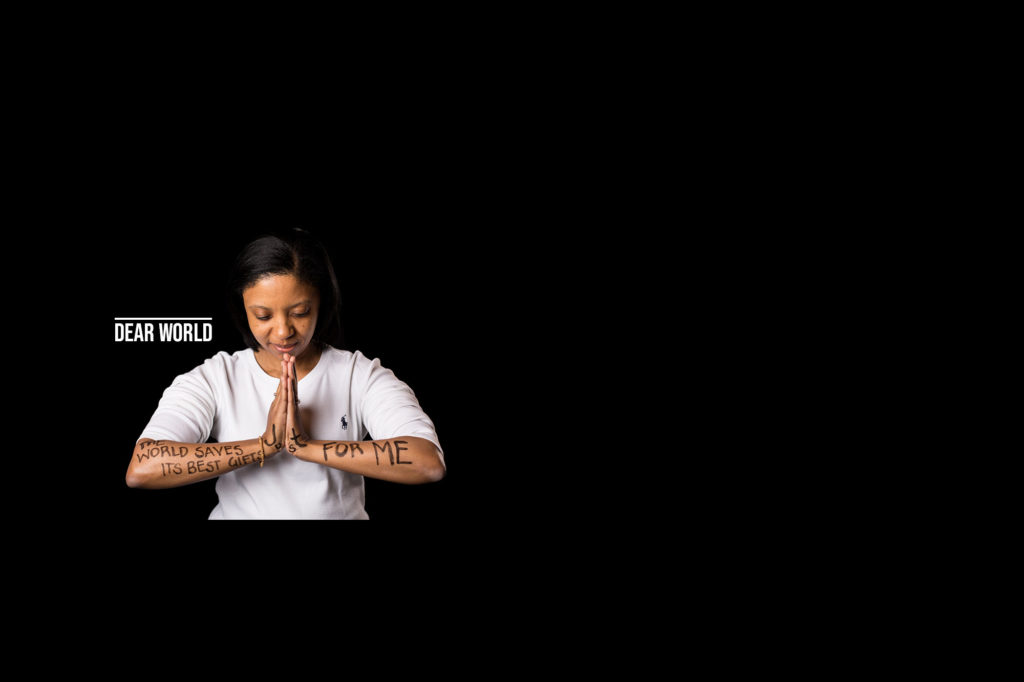 When income becomes too expensive!

Copyright © 2020. All Rights Reserved - Powered by NDABATAU IT SOLUTIONS & SERVICES